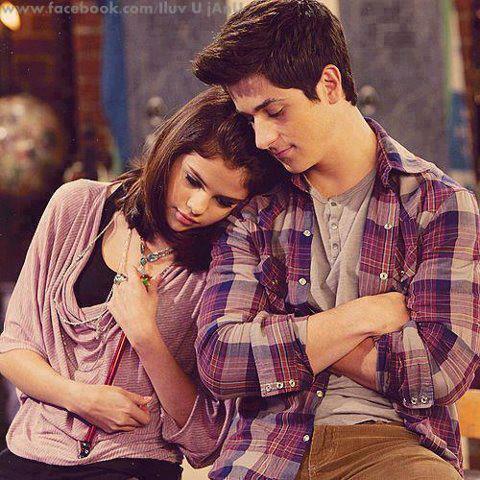 I’m trying to answer a question that has been sending to my e-mail address too many times from different people, it says: “Why Do Guys Come Back When You Ignore Them?

” Why Do MEN Come Back When You Ignore Them?”
actually my answer probably would apply to both (Men and Women) as well. I’ve been told that ( Ignorance is a BLISS) and I guess in this topic it is definitely a BLISS even it hurts a bit when we are talkin about (TRUE LOVE) between two young people.

let read the question again Why do MEN come back when you ignore them?hmmm It makes no sense, does it? After a break up or lets say after a small fighting or quarrel with your partner you think to yourself that I need to teach him/her a lesson I wanna ignore him/her for a while to see if he/she will value me much more than he/she used to before!
The fact of the matter is that ignoring a man/girl after a quarrel will drive him wild with desire for you again.

Whenever a woman is asking the question of why do guys come back when you stop paying attention to them, they’re really viewing it from a female perspective. We believe that in order to win him back we have to be constantly in contact with him. Sending him gifts or love letters/ sms or e-mails seems appropriate. The problem is that those things may work if the situation were reversed. If your guy was trying to win back your love, being romantic is the way to go. However, in men, none of those things push the right psychological buttons to make him want you back. Only one thing does and that is IGNORING him.

A man’s ego plays a very important role in getting him back after the relationship has ended. You have to learn how to play with that ego in such a way that he finds you irresistible again.

The moment you start ignoring a man you change the dynamic of your relationship with him. The emotional control that he had over you is gone. You now have that control all to yourself. By stopping all contact you are showing him that you’re not his anymore. You have your own life and you’re ready, willing and excited to start living it.

No man wants to wander through the remnants of his broken relationship with a shattered ego. He wants to feel his ex needs him and wants him back. If she disappears into thin air and he senses she’s moved on, he’ll be stung by the bitterness of rejection. He’ll do anything to get rid of that feeling and fortunately for you there’s really only one cure. He’ll need you back if you ignore him. That’s the reason why so many women will tell you it’s the best way to get a man back..

Hope my long answer will help you to understand your partner. Good luck to everyone who is in LOVE and won’t his love to be ENDED  Keep Loving as much as your heart can bear, and Enjoy your Life…

Girl: Do you really love me?

When a little girl puts her energy to give